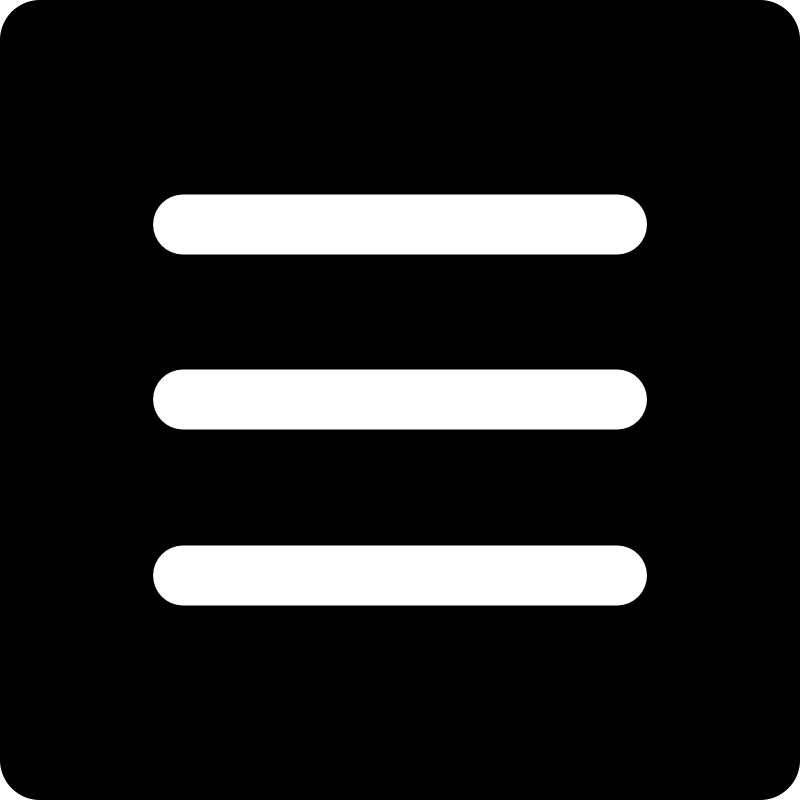 We at RGS Engineering will take on various interesting projects, here are a few examples of things we have done in the past.

Barn Extention
Fitted out with 18 loose boxes with sliding doors. Fabricated in the workshop and assembled on site.

Images Of The Stable During Construction

Pizza Oven Stand
Two versions of the stand have been made. Mark 1 was electrically lifted on a sliding beam that slid into the back of a van and was held up on a collapsible frame. The mark 2 (picture) is a much bigger oven with adjustable height using hydraulics, from a folded down travelling hight to a maximum working height of 1.2M. It is moved into the van using an electric winch and sliding ramps and has an easily removable clamping arrangement to secure it when travelling.

Traction Engine refit
A 4-inch scale Fowler BB1 constructed by Gratton Model Engineering. Unfortunately, he died before completion. The engine turned up here a few years later, poorly steaming and not running very well at all. I refaced the values, sorted the valve timing out and corrected the water gauge level to stop hydrating.
The 4-Inch Scale Fowler BB1 In Question

Slide and tilt trailer Based on an Ivor Williams 3.5 ton trailer, we have a low-level deck for carrying plant and heavy machinery and a removable upper deck which slides by hydraulics for carrying small to medium-sized cars.